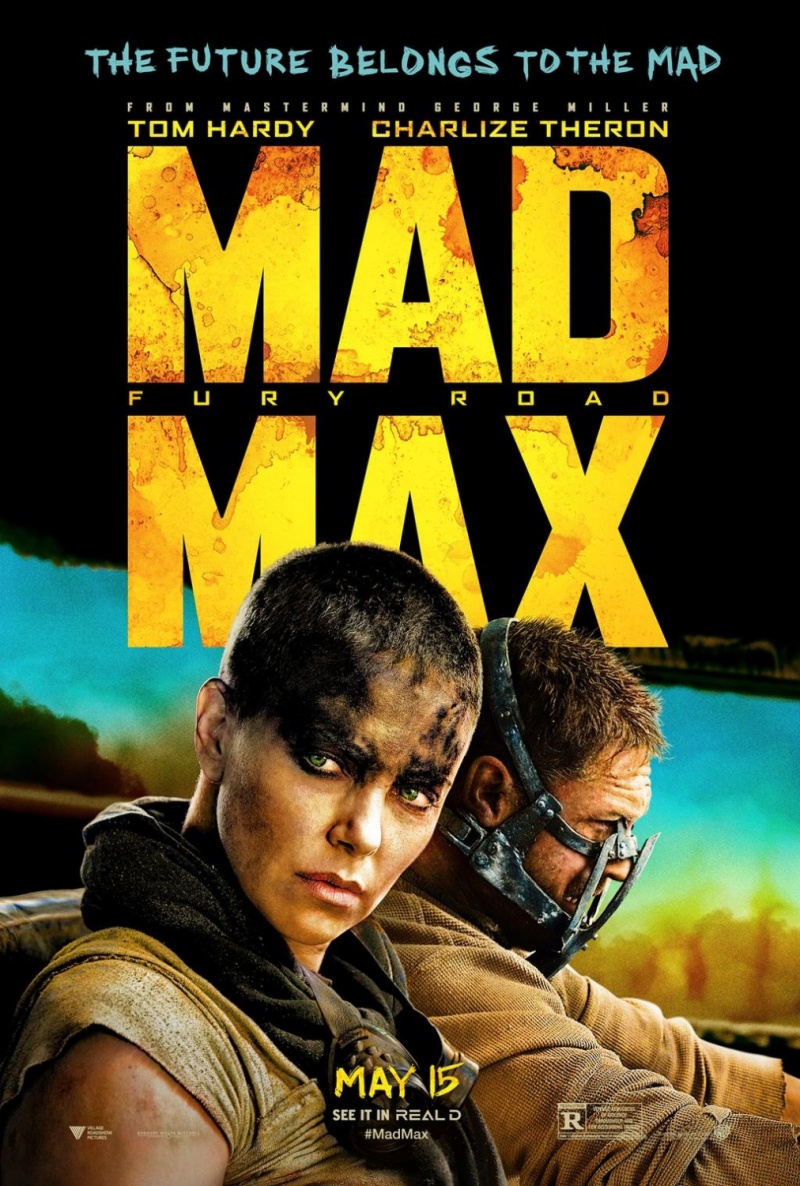 In a post-apocalyptic world, in which people fight to the death, Max teams up with a mysterious woman, Furiousa, to try and survive.